The Winds of Change are definitely blowing…Again :-)﻿ 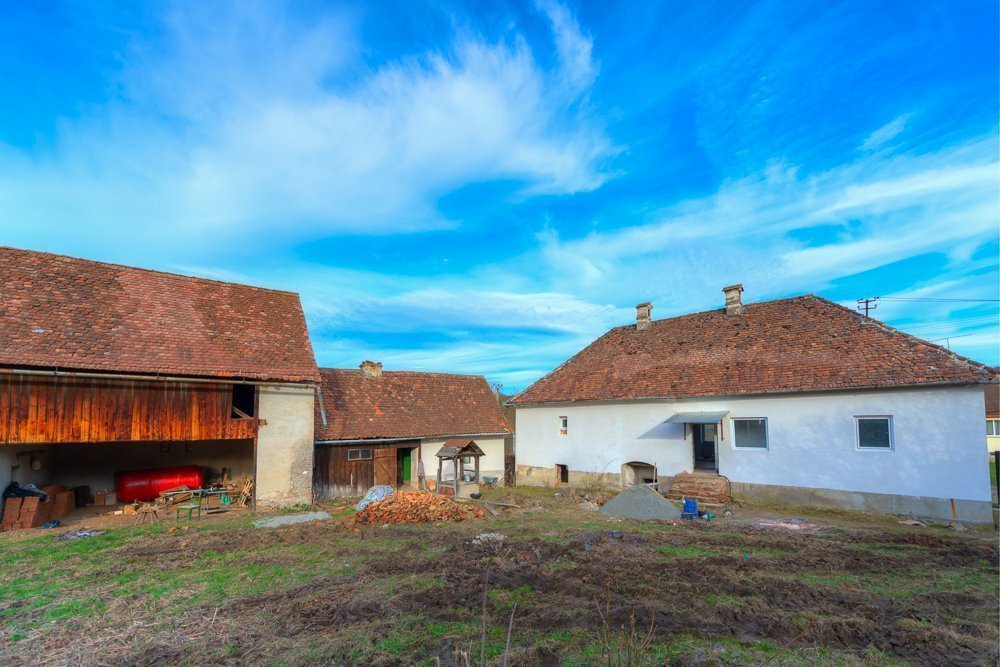 Last fall (2017) Adina and I were ready to make an addition to the permaculture center in Sweden. We drew up plans for a large log building called an Eld Hus. This was to be a type of bunkhouse in old Viking design.

But the “winds of change” started blowing and after giving the plans to our log builder friend…We abruptly asked him not to proceed. Later that month we traveled to Adina’s home country of Romania, more specifically to her home region – Transylvania. We had been thinking that in 4-5 years we would move here. So let’s take a look…we thought…people say it takes a long time to find houses in the villages here.

Many of the villages of Transylvania were settled and built by the Saxons. The colonization of Transylvania by Germans commenced under the reign of King Géza II of Hungary (1141–1162). For decades, the main task of these originally medieval German-speaking settlers was to defend the southeastern border of the Kingdom of Hungary against foreign invaders stemming from Central Asia (e.g. Cumans and Tatars).

Beginning in the late 1800s and lasting until the mid-1900s Romania’s culture and arts acknowledged great French influences. Bucharest, the capital of Romania was known in the 1930s as “The Little Paris” or “The Paris of the East” and French was the second language in Romania.

However, Bucharest owes to its German-born king, Carol I, much of the systematization and modernization that occurred during late 1800s early 1900s.

Romania’s significant German (Saxon) heritage is obvious in Southern Transylvania, home to hundreds of well-preserved Saxon towns and villages. Saxons came to Transylvania during the mid-1100s from the Rhine and Moselle Rivers regions. Highly respected for their skill and talent the Saxons succeeded in gaining administrative autonomy, almost unmatched in the entire feudal Europe of absolute monarchies. The result of almost nine centuries of existence of the Saxon (German) community in Southern Transylvania is a cultural and architectural heritage, unique in Europe. Transylvania is home to hundreds of towns and fortified churches built between the 13th and 15th centuries by Saxons. excerpt from http://romaniatourism.com/saxon-heritage.html

The first wave of settlement continued well until the end of the 13th century. Although the colonists came mostly from the western Holy Roman Empire (and generally spoke Franconian dialects), they came to be collectively referred to as ‘Saxons’ because of many Germans working for the Hungarian chancellery.

The process of emigration continued during the Communist rule in Romania as well as into the collapse of the Ceaușescu regime in 1989, when approximately half a million of them fled to unified Germany.

Now many villages lay in various stages of abandonment. Many are only partly abandoned and some are almost completely abandoned.

We have friends in one of these mostly abandoned villages and from them, we got advice and information on several neighboring villages and on how to proceed in finding and hopefully to eventually buying a house.

The neighboring village of Somartin was to become a top candidate in our search and this is where we have bought a house, barn, and land. As a matter of fact, we will be going to Transylvania the end of March (2018) to buy the land and house directly next door!

Many coming blog posts will be about our progress here. One will be about needed volunteers during the coming summers until we move here permanently in about 4 years.

Earthway Experience Permaculture & Eco Retreat Center have many projects including soap making and other DIY videos and would appreciate your support.
Please visit our Patreon Page
and show your support in “Living the Earthway”

1 thought on “The Winds of Change are definitely blowing…Again :-)﻿” 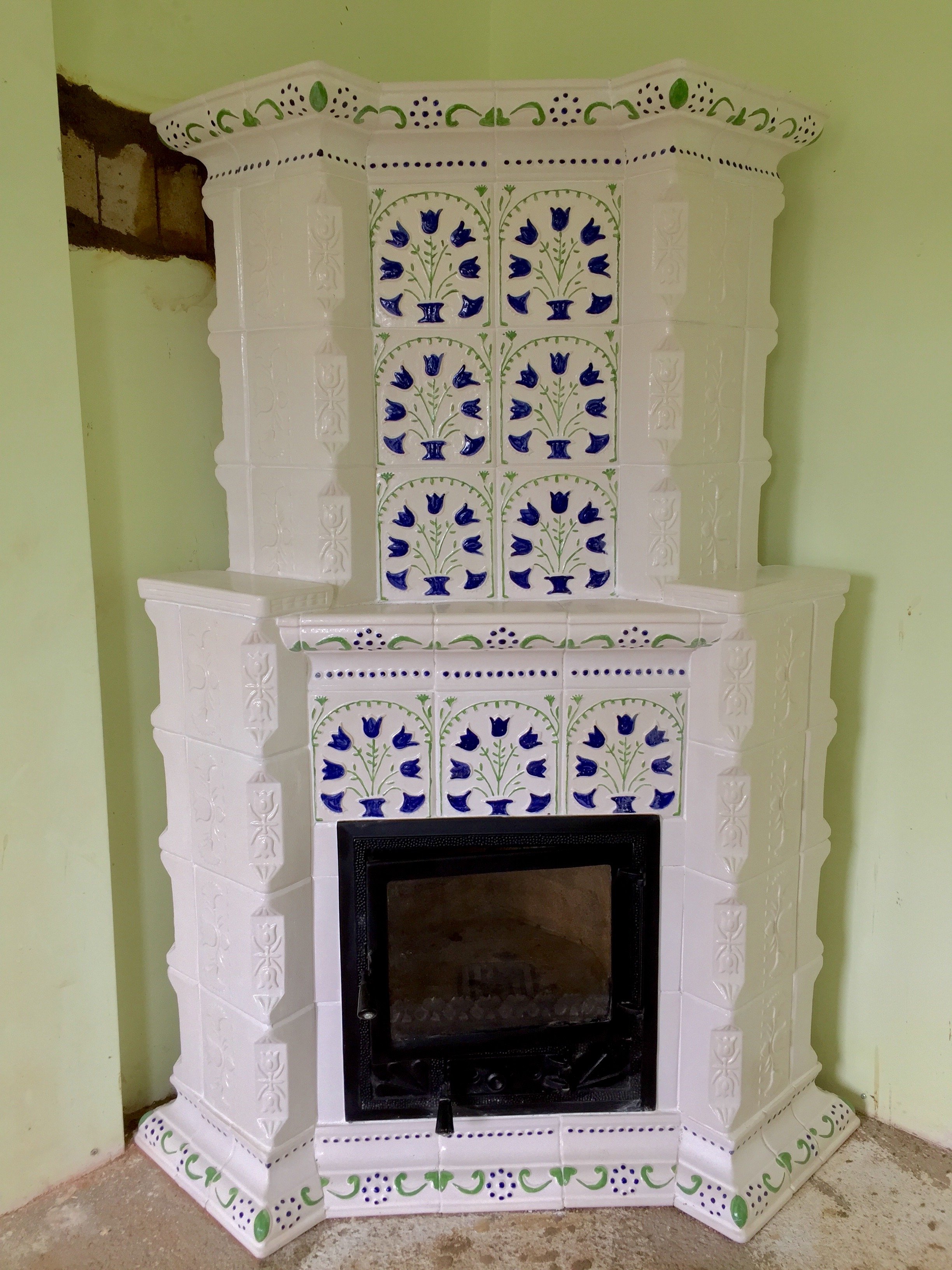 April 24, 2018 – Kevin Jarvis The Barn is on the left.To the right is the building with the bake oven and a room that was originally a dentists office. The house is to right. In 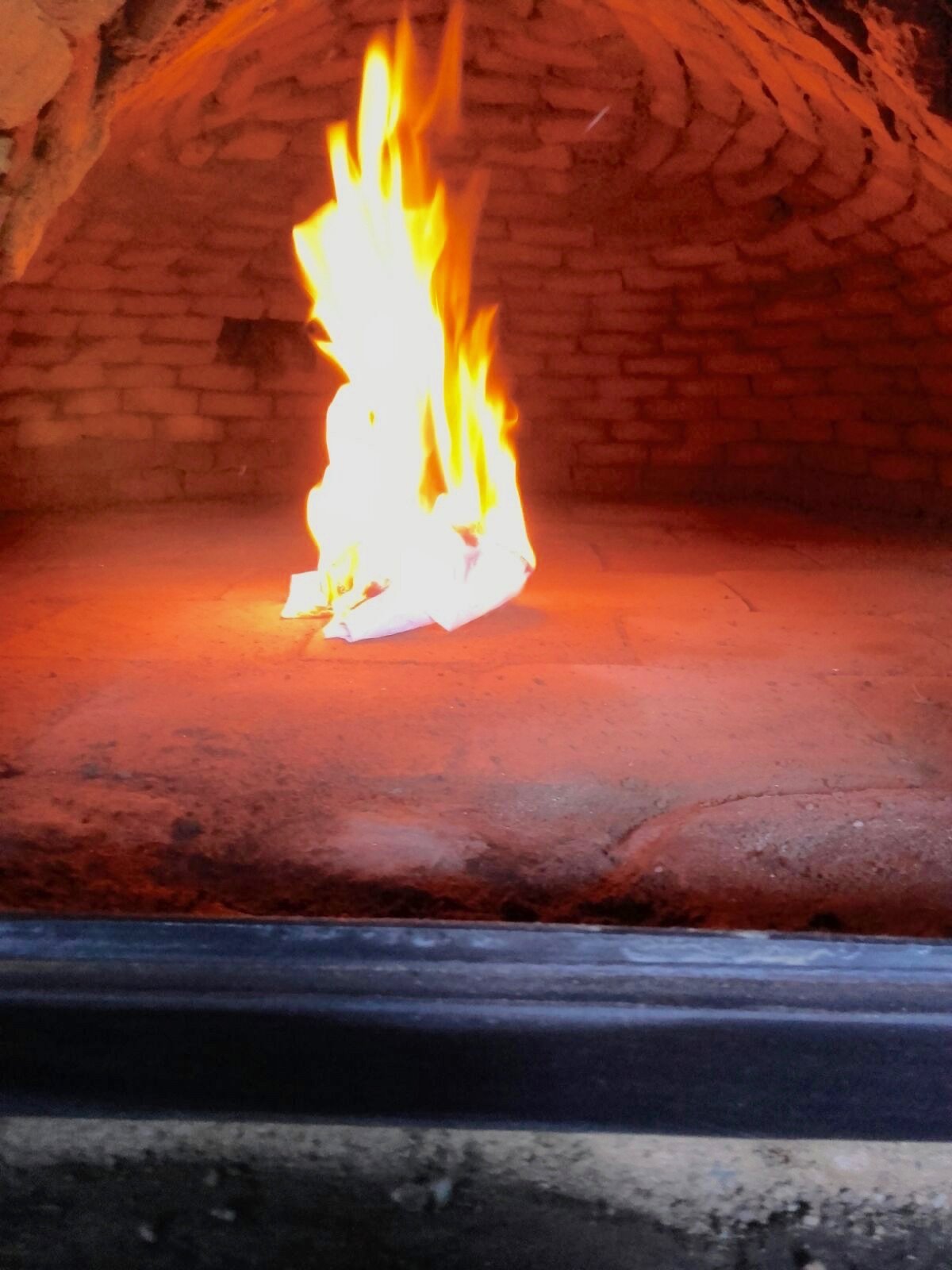 In the early 1990s, I started becoming increasingly aware of the destruction of our natural environment. During this time I was attending week-long courses at Tom Brown Jrs – The 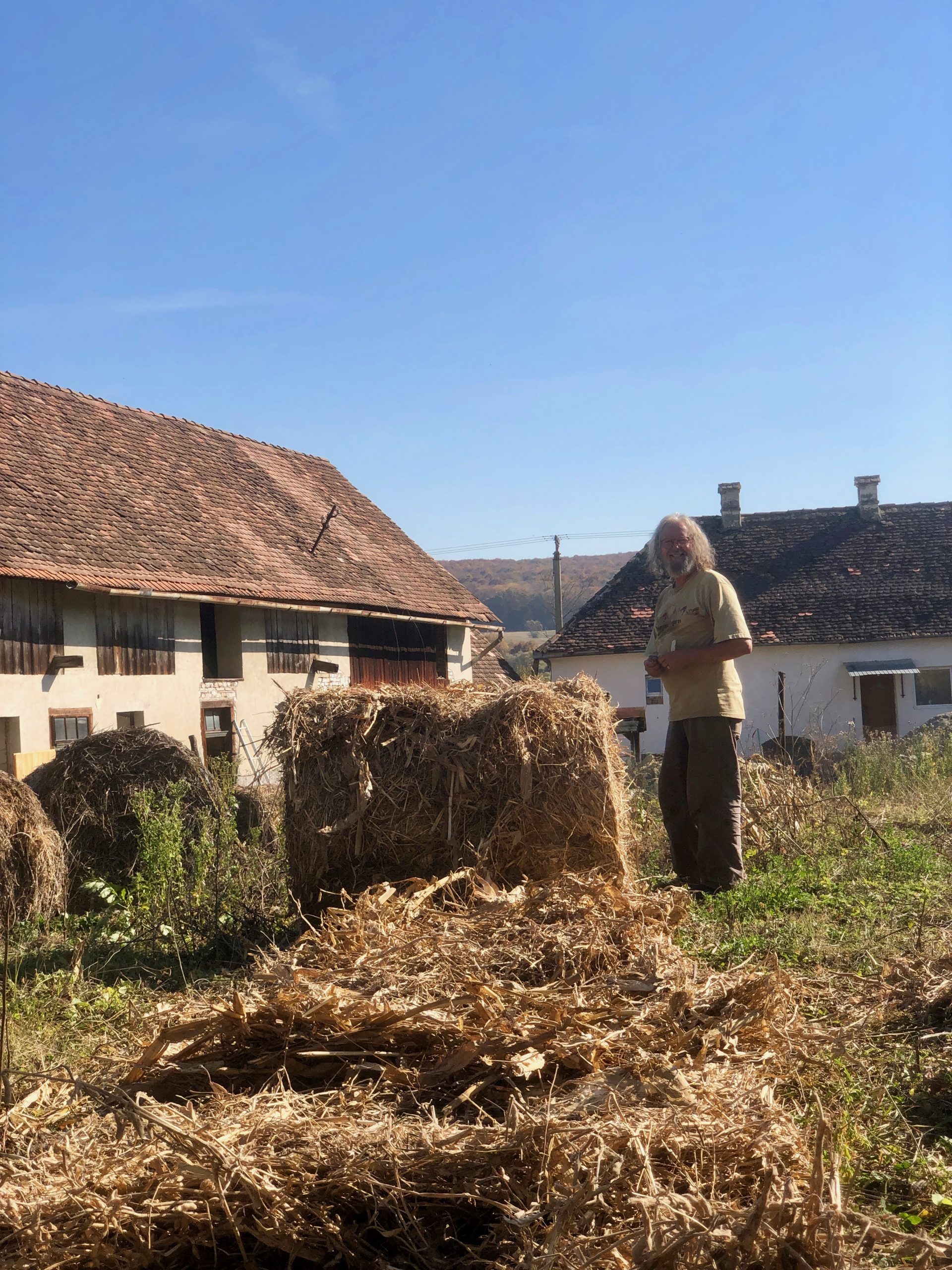 This year, 2019, Adina and I were able to spend the entire month of October working around the Earthway Experience Permaculture and Retreat Center in Șomartin. Besides the projects listed